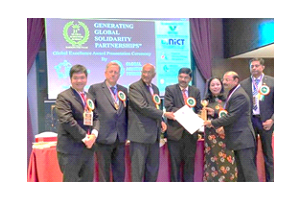 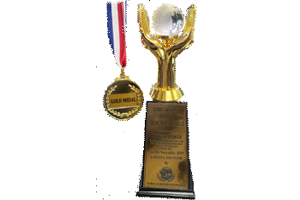 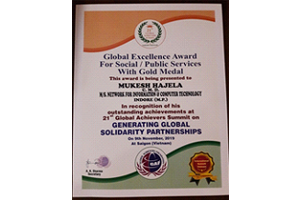 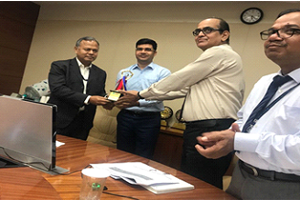 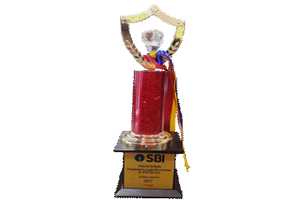 Third rank in Transformative Leadership campaign for Atal Pension Yojana organized by State Bank of India. This award is given by RB-Outreach Department, Mumbai at synergy meeting with National BC's dated 01-11-2017. 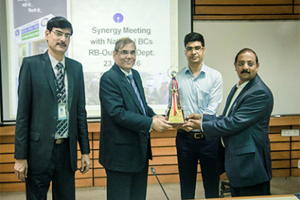 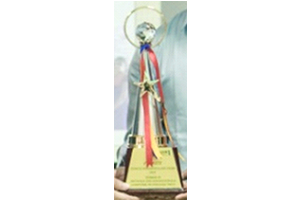 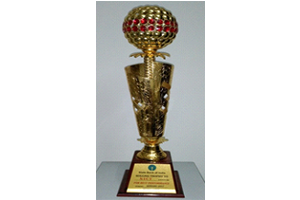 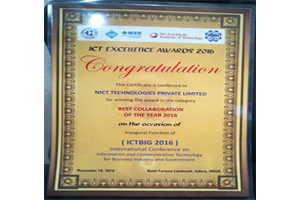 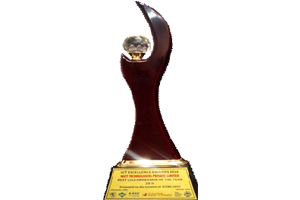 Trophy & Certificate of Excellence is awarded to NICT for Best Collaboration of the Year 2016 category in ICT Excellence Award 2016 in collaboration with Narmada Jhabua Gramin Bank for Financial Inclusion project Banking Service in Madhya Pradesh and Chhattisgarh State. 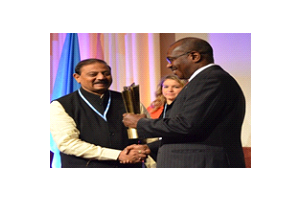 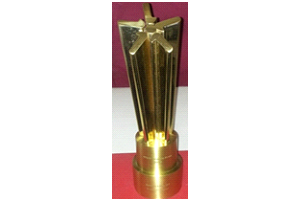 The World Summit on Information Society 2013 was organized in Geneva under the edges of United Nations by ITU & the Secretary General of ITU Dr. Hamadoun Toure, announced NICT the winner of WSIS Projects Prize to recognize the Excellence of Implementation of Project Shaksham Distribution of Old Age Pension under PPP with Bank of India zonal office and Indore Municipal Corporation. The World Summit on Information Society 2012 was organized in Geneva under the edges of United Nations by ITU (International Telecommunication Union) & the Secretary General of ITU Dr. Hamadoun Toure, announced NICT the winner of WSIS Projects Prize to recognize the Excellence of Implementation of Project Samadhan under PPP with District Administration, Indore. The Chief Executive Officer of NICT, Mr. Mukesh Hajela has made a detailed presentation on implementation, operations and challenges in Samadhan Project on 15th May 2012 in WSIS Forum Stocktaking 2012 in Geneva, Switzerland. 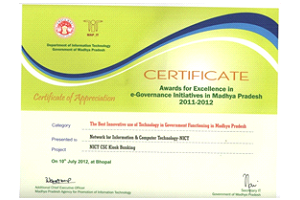 Award for Excellence in e-Governance initiative in Madhya Pradesh 2011-12 for Project NICT CSC Kiosk Banking under Category “The Best Innovative Use of Technology in Government Functioning” and the award was given by honorable Chief Minister Mr. Shivraj Singh Chouhan and Mr. Kailash VijayVargiya (IT Minister – M.P.). 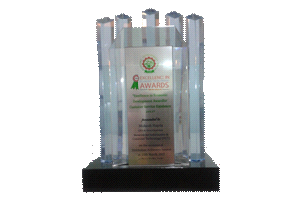 NICT working in the area of ICT4D, the team NICT skills in grass root implementation of the project with passion has been awarded by Economic Development Forum of India by an Excellence Award on 15th March 2012 in New Delhi, on occasion of 30th Indian Achiever’s Summit 2012 NICT has redefined the governance as service oriented and after e-India2009 Award, for innovation in electricity bill service in rural area under the edges of CSC Project by coordinating synergies (of the user and department) in CSC has set an example on new socio economic model in CSC for which SKOCH Consultancy Services Pvt. Ltd., DIT Govt. of India and NeGP has confer the SKOCH ICT for India Award under category of “Bridging Bharat” to NICT in 2010. NICT of Indore bagged the first prize under the category "CSI-TCS Award for Best Usage" of the CSI National IT Awards for the year 2004-05, for implementation of “Project SHARADA” in Primary Schools run by the second largest Municipal Corporation in the world, the Municipal Corporation Delhi, MCD. The award was given to NICT and MCD Jointly in a ceremony held during the 41st CSI annual convention of Computer Society of India (CSI) at Kolkata on 23rd November 2006. The theme of convention was “Affordable Computing”. Appreciation Award 2021-22 given to NICT for Over all Performance in Financial Inclusion for North East Circle.